Daruka Mahadevan, MD, PhD, a professor of medicine in the University of Arizona Division of Hematology and Oncology, and co-leader of the Therapeutic Development Program and director of the Clinical Trials Phase I Program at the UA Cancer Center, has been appointed chief of the Division of Hematology and Medical Oncology at the University of Texas, San Antonio, Department of Medicine and will lead that service line at the Mays Cancer Center at UT Health San Antonio.

He will start in his new position on Dec. 1. 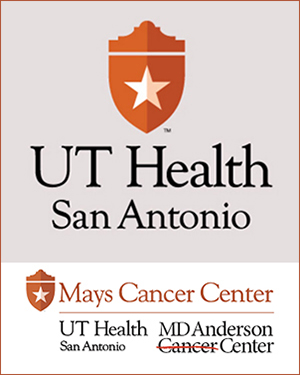 Dr. Mahadevan rejoined the faculty at the UA College of Medicine – Tucson in January 2016, after an earlier tenure here following completion of his Hematology and Medical Oncology Fellowship at the UA in 2002. Since that time, he has won funding from the American Cancer Society, National Institutes of Health and multiple other sources, been named the Harrington Scholar-Innovator Award (2017) for a novel class of cancer drugs and radiation sensitizers targeting non-homologous end joining (NHEJ) DNA repair and, most recently, been recognized as a Senior Member of the National Academy of Inventors (2019).

His recruitment will stimulate continued growth in the Mays Cancer Center Experimental and Developmental Therapeutics (EDT) Program and broaden its expertise in early phase therapeutic development, said Ruben Mesa, MD, director of the center which is affiliated with the UT Health MD Anderson Cancer Center in Houston. Both cancer centers, like the UA Cancer Center, are among 44 Comprehensive Cancer Centers designated across the country by the National Cancer Institute, an NIH unit. 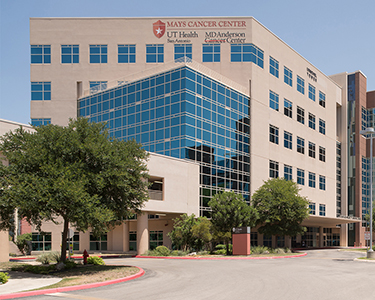 “Dr. Mahadevan’s major area of clinical interest is early phase therapeutics in the treatment and management of patients with pancreatic cancer, gastrointestinal stromal tumors, myelodysplastic syndromes and non-Hodgkin’s lymphoma, including chronic lymphocytic leukemia. He has a demonstrated track record of delivering first-in-human investigational agents for all oncology therapeutics and is a principal investigator or co-principal investigator on several National Institutes of Health and foundation grants. In addition, he has successfully directed a structure-based translational drug discovery laboratory program with the award of six U.S. patents for new drugs targeting novel driver oncogenes,” Dr. Mesa added in announcing Dr. Mahadevan’s hiring on Aug. 20.

“Please join us in congratulating Dr. Mahadevan on this and future successes in his career,” said Monica Kraft, MD, chair of the UA Department of Medicine, deputy director of the UA Health Sciences Asthma and Airway Disease Research Center and the Robert and Irene Flynn Endowed Professor of Medicine at the UA College of Medicine – Tucson.