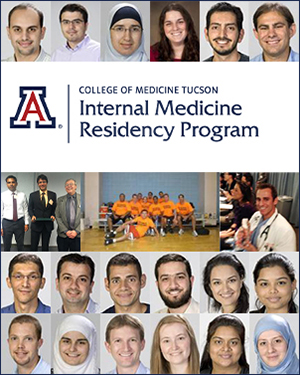 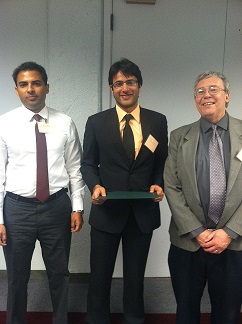 May 15, 2013
Congratulations to Jennifer Hill, MD (Medical School: University of Arizona); Sairam Parthasarthy, MD, and Tauseef Siddiqi, MD, on the acceptance of their case report for publication entitled: “Non-cardiogenic pulmonary edema and life-threatening shock due to calcium channel blocker overdose: a case report and clinical review.” It will be published in Respiratory Care in the next issue, February 2014.

April 10, 2013
Congratulations to Ateefa Chaudhury, MD (Medical School: University of New Mexico), who was selected by the Arizona ACP chapter to receive a scholarship for her attendance of the 2013 National ACP Leadership Day in Washington, DC.

March 22, 2013
Congratulations to Mohammad Abu Zaid, MD (Medical School: Mu'tah University), for his paper accepted for publication with Mahmoud Kamel, MD (Medical School: University of Jordan), and Faisal A. Khasawneh, MD. The paper titled “Predictors of cardiopulmonary arrest outcome in a comprehensive cancer center intensive care unit” will be published in the Scandinavian Journal of Trauma, Resuscitation and Emergency Medicine.

March 19, 2013
Congratulations to the recipients of the: Resident Excellence and Leadership Scholarship.

The University of Arizona’s Office of Graduate Medical Education seeks to identify residents who have a proven track record of excellence and have demonstrated potential in becoming future leaders in their chosen field. To further promote the careers of these physicians-in-training, the GME office is pleased to sponsor the annual Resident Excellence and Leadership Scholarships

March 19, 2013
Congratulations to the following doctors for matching for fellowships

For more of our residents' fellowship matches, see this page.

March 19, 2013
Congratulations to the following two residents for recent recognitions: 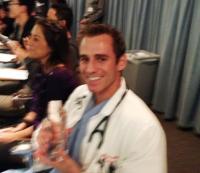 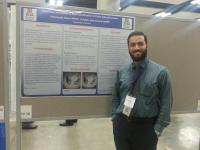 March 19, 2013
No. 2 Winners at the National Doctor's Dilemma ACP competition: 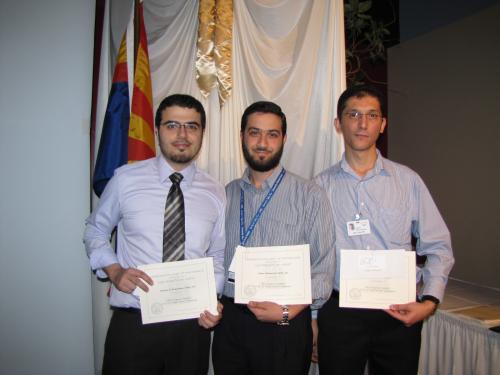 Dr. Gorlisky Poster Headed to National Kidney Week — Him, Too! 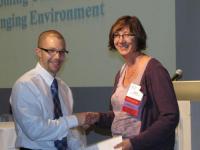 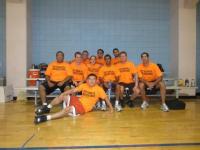